Back to Our News

Pharmathen is delighted to announce that it has been shortlisted as one of the finalists for the “Global Generics & Biosimilars Awards 2019”. These awards aim at rewarding ‘best practice’ in the two industries, while, at the same time, encouraging improvements in every aspect of the way business is conducted.

After reviewing all the entries, a panel consisting of 17 experts shortlisted Pharmathen in the following three categories: 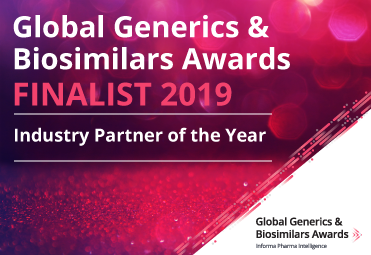 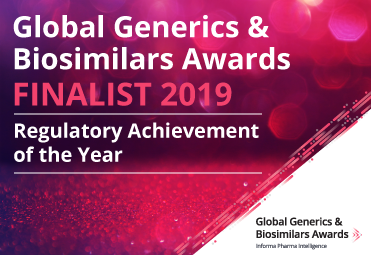 The winners will be announced on Tuesday 5 November, 2019 at the awards ceremony which will be held at the Frankfurt Marriott Hotel, in Frankfurt, Germany.